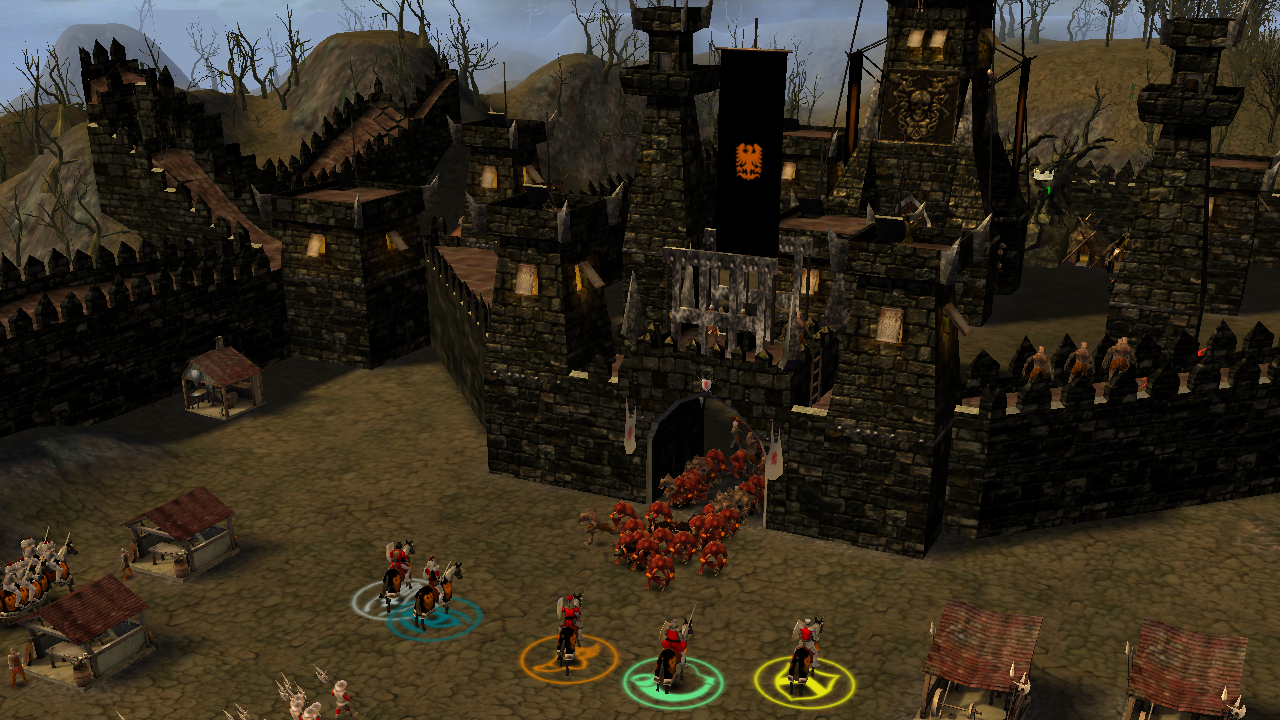 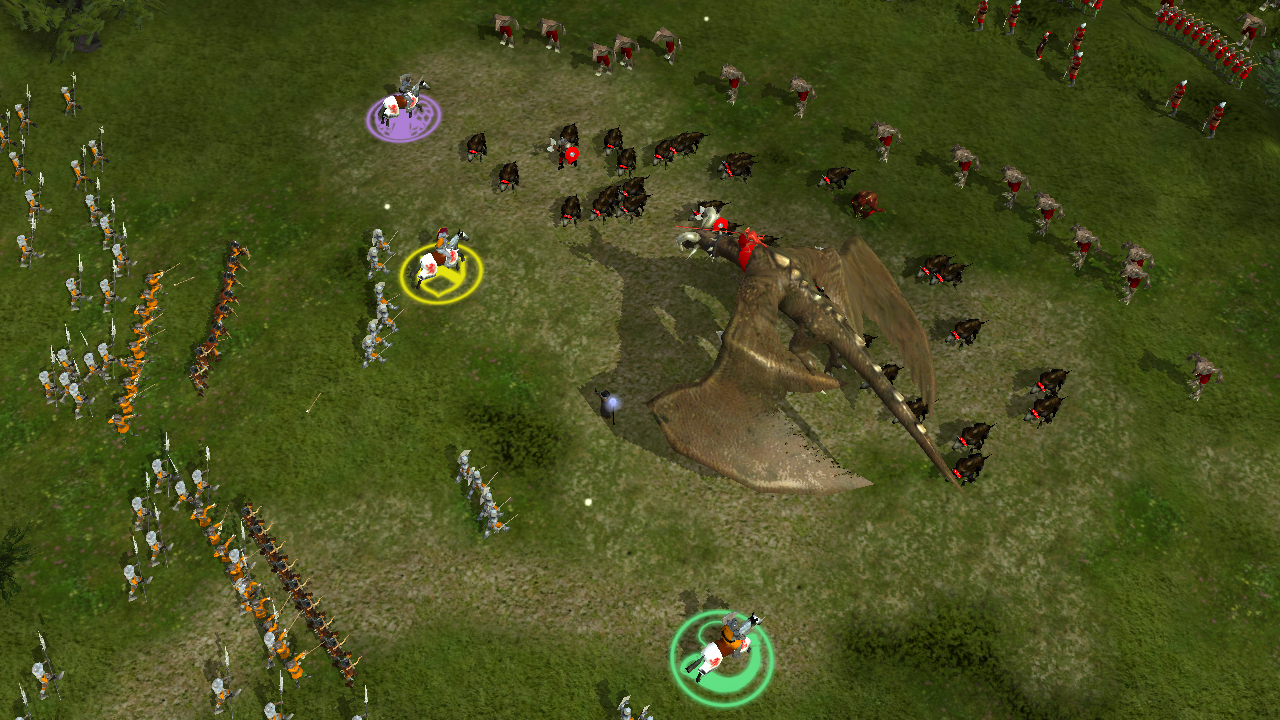 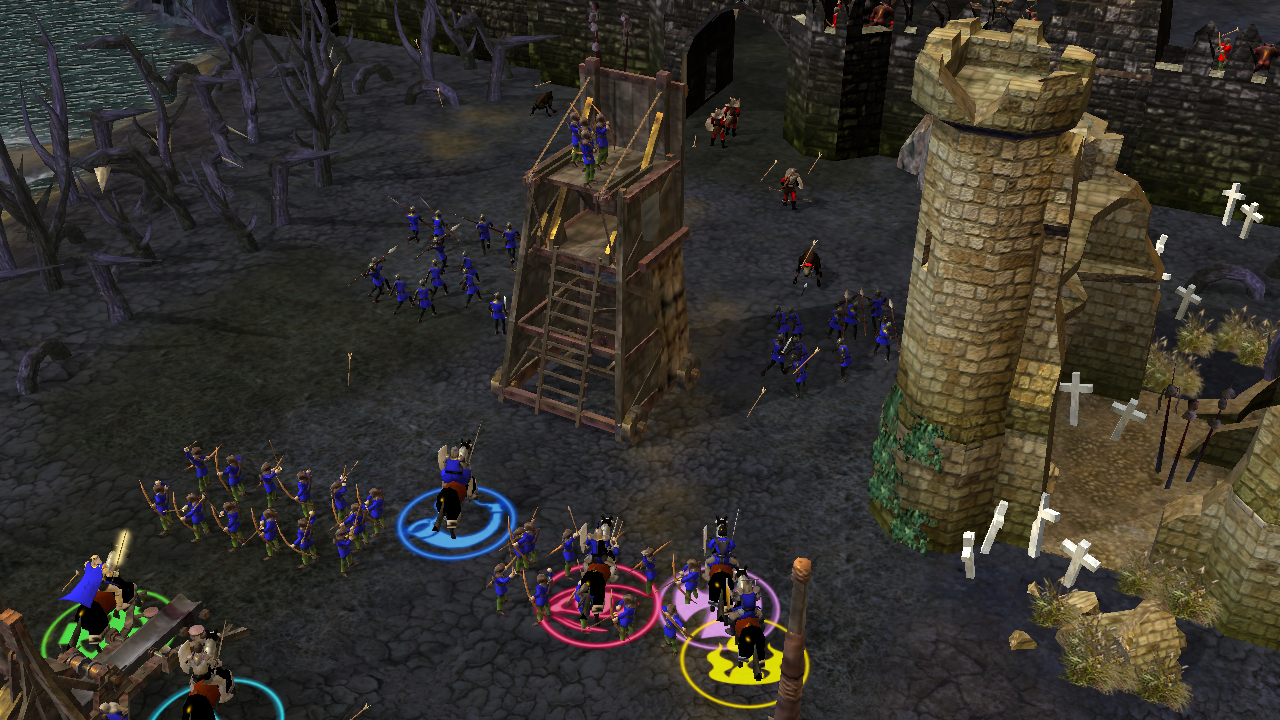 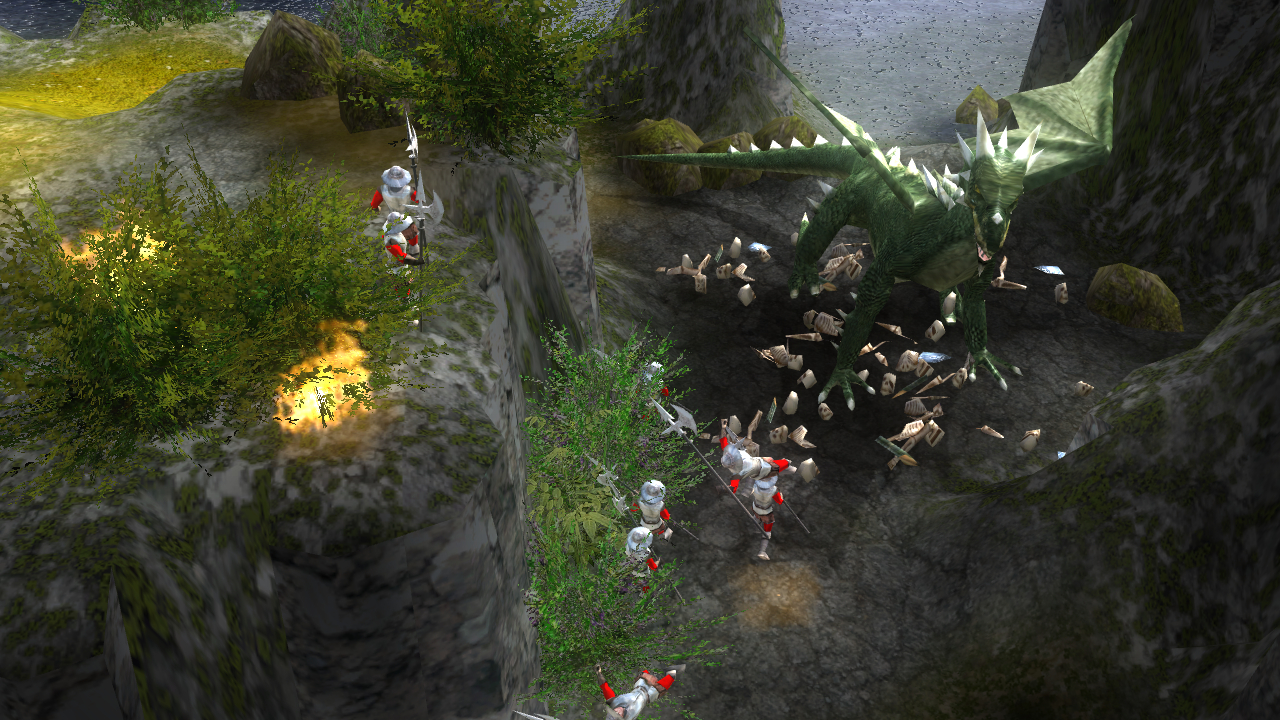 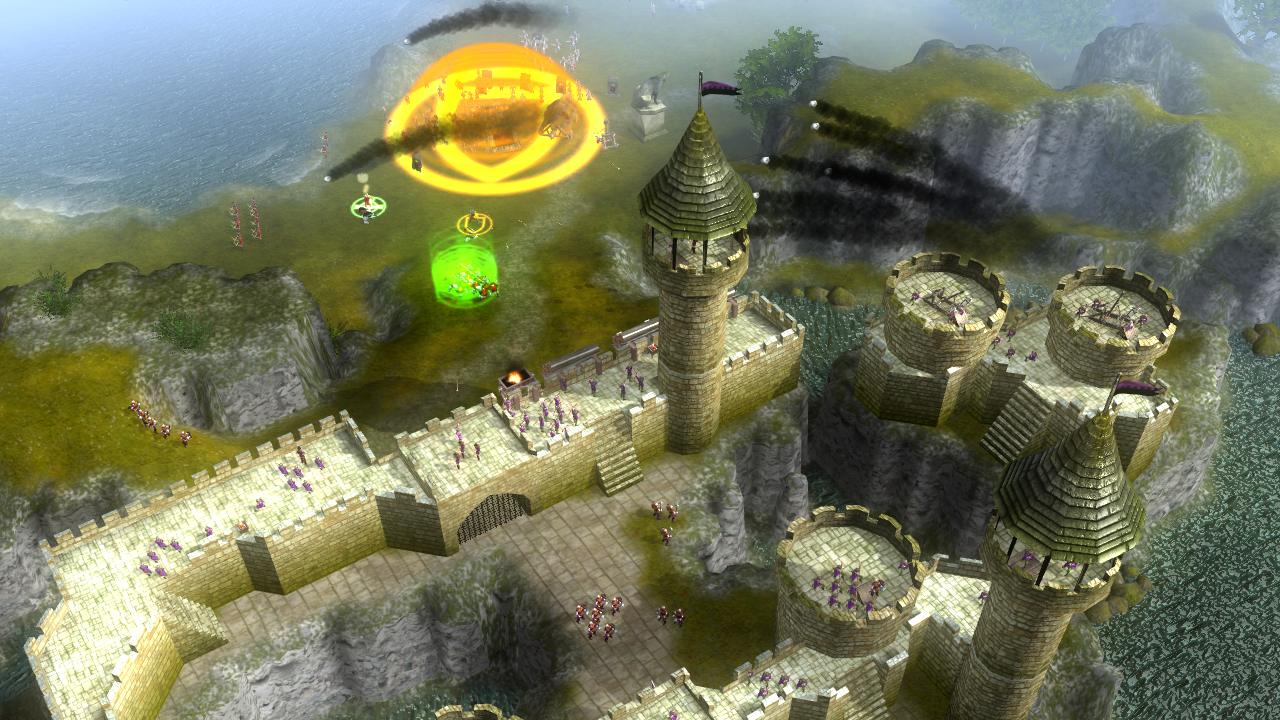 More units to build as well as new traps and siege equipment.8/10 - Times Online
The switch to an attack focus is a very good thing.7.8/10 - PC Zone
A thoroughly enjoyable game with a deliciously retro feel.7/10 - Videogamer

AboutSystem RequirementsSupport
Lead the siege with powerful spells, mythical beasts and legendary hero units in Stronghold Legends: Steam Edition! This remastered version of the game once again takes the beloved castle building series and plunges it into myth and legend with three unique factions. Play as King Arthur and command his Knights of the Round Table, ally with Vlad the Impaler or relive the heroic saga of the mighty Siegfried of Germany.